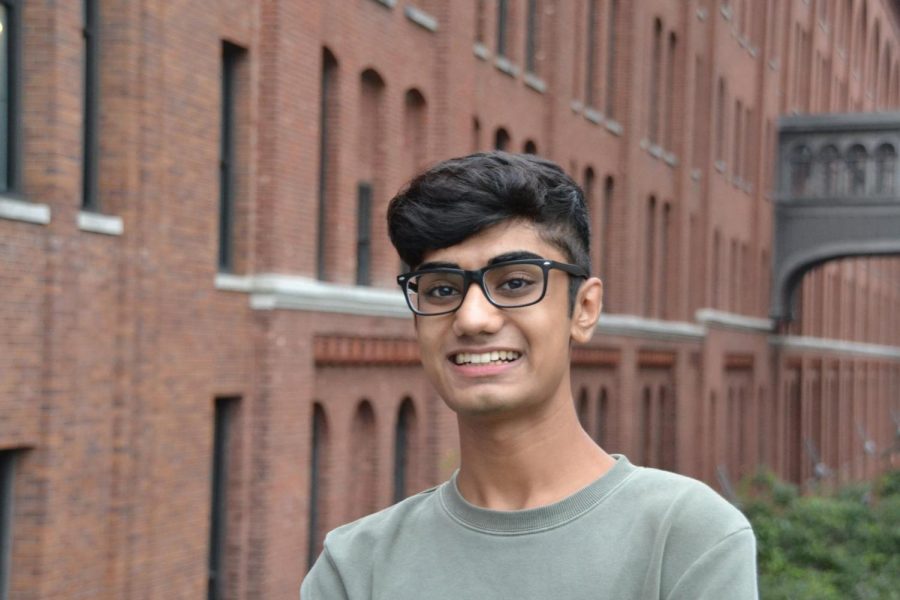 Romir Karnik '18 has strong opinions regarding Season 2 of 'Riverdale.'

‘Riverdale’ is an American television series based on the characters of Archie Comics, centered around the mysterious murder of Jason Blossom. The first season came out in January of 2017, with the new second season of ‘Riverdale’ coming out in December of 2017, but did it meet up with the hype and expectations? After a first season full of drama and cliffhangers, people were anxiously waiting for the second one to come out.

As of now, season one fans are not very content with what they are seeing although this could change. Maybe the series will make a turn for the best, but only time will tell.