The Science Survey • May 2, 2018 • https://thesciencesurvey.com/arts-entertainment/2018/05/02/my-shining-american-star-a-review-of-the-new-world-for-tonya-harding/

My Shining American Star: A Review of the New World for Tonya Harding 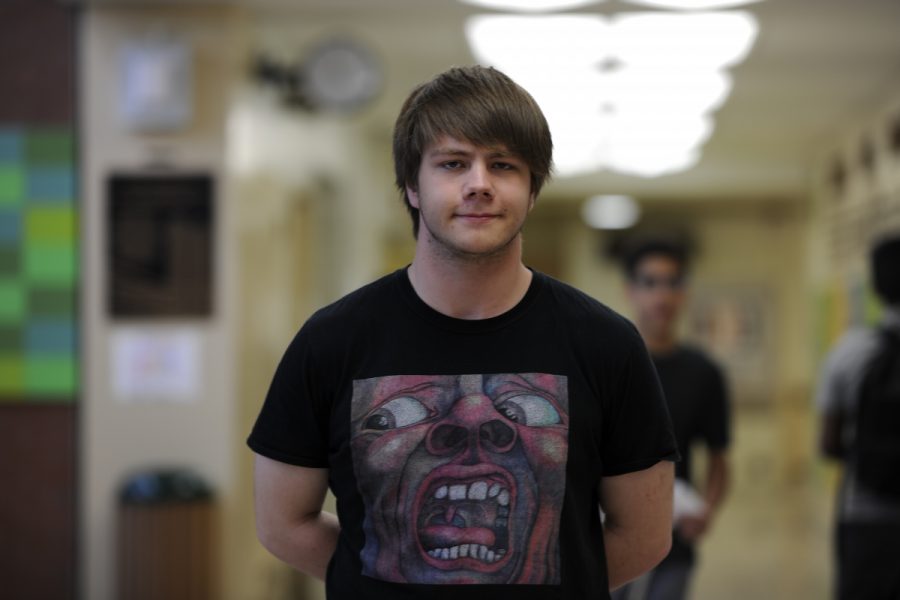 There never was a tale so deserving of the moniker “modern myth” as the story of Tonya Harding. A tragedy in three acts, Tonya Harding was born in 1970, in Portland, Oregon, to an unstable, violent household. Her respite from domestic turbulence was figure skating, a love that would lead her to Olympic mythology. In her performance, she was truly unconventional. She had a rugged body from living in the Oregon suburbs and a tendency to put a taste of working-class culture into her routines, all to the distaste of the judges. Her famous triple axel, a move only successfully completed once before, was what cemented her as an American pride, a crown jewel in an era of American exceptionalism.

In 1994, the amazing story of Tonya Harding came to a shuddering close. Harding was an alleged collaborator in a plot to break the kneecaps of Nancy Kerrigan, another up-and-coming Olympic figure skater, with a similar, but not identical past to Harding. She was found guilty, and was banned from all competitive figure skating for life. The United States, in iconoclastic rage, scorned her and threw out their former hero. The name Tonya became reviled as quickly as it had been adored. In time she was forgotten in a harsh, but perhaps deserved end, for someone who had once shone so brightly.

The American cultural landscape is mercurial, and will find itself revisiting seemingly random, buried events on a whim. The exhuming of the story of Tonya Harding is the crux of the two pieces of media being reviewed in this article. First, the song ‘Tonya Harding’ by Sufjan Stevens, and then the movie ‘I, Tonya,’ directed by Craig Gillespie.

Anyone who has spent enough time around this author, or even glanced at his retrospective of Carrie & Lowell, know how he feels about Sufjan Stevens as an artist. Sufjan displays his appreciation of mythical Americana, and delivers a heart-to-heart with the story of Tonya Harding. This song has reportedly been thirty years in the making, and it definitely shows. Despite the song being about Harding, the trademark personal touch of Sufjan is tragically tangible (“Well this world is a cold one/but it takes one to know one”). The single itself was released in two keys, D major and Eb major. The former is more ethereal, more technological, evoking his work on Planetarium or Age of Adz, and that gives it a more tragic tone, as if it was recorded in the literal ruins of an Olympic career. The latter is the more simple folk, reminiscent of his work on Seven Swans or Carrie & Lowell. All in all, it is an ode that fits neatly into the tapestry of the Sufjan canon, and one that does justice to the legacy of Tonya Harding

The movie, ‘I, Tonya,’ is a spiritually similar exploration of the story of Tonya Harding. On a technical level, it is an amazing piece. The punchy, rapid-fire editing is reminiscent of Edgar Wright at his strongest, and the skating scenes in particular have a whirlwind intensity to them that evokes the actual figure skating performed by Harding. The casting deserves special recognition; Margot Robbie performed an enrapturing, charismatic Tonya, and Sebastian Stan plays her incompetent, volatile first husband and instrumental character in the attack on Kerrigan, Jeff Gillooly. However, these castings are both outdone by Allison Janney, whose performance of LaVona, Harding’s mother, is equally comical and monstrous.

These actors all deliver on the near farcical nature of the whole affair. Also, the soundtrack, has to be commended. It is host to a variety of punchy 80’s and 90’s pop hits, though ironically not the Sufjan song, which were carefully selected to be entirely evocative of the era. A cover of Iggy Pop’s “The Passenger”closes the movie and is one of a number of tracks that perfectly shapes it. The entire movie has a shiny chrome gloss about it, a veneer of humor and style that covers an ultimately hollow and tragic story.

It is important to note that these two pieces of media both have a remarkably unbiased, almost sympathetic view of Tonya Harding. They do not paint the story of Harding as one jealousy gone rampant, as the newspapers all shouted, but as one of tragedy.

The question that hangs over these cultural events, asked by just about every cultural pundit and indeed Harding herself is: Why now? The story of Tonya Harding ended just over two decades ago. Why unearth it now?

It is hard for us to quantify now, and will be much easier to reflect on,but we are in a period of cultural exodus, shaken to the core by shift after shift. To many people, what it means to be American is not American anymore.
When there is nothing you can trust while looking forward, people are compelled to look back.
Perhaps people are looking back to find what it means to be American. The story of Tonya Harding was a story of class, gender, abuse, media, love, and hate. It was of the dizzying high and plummeting lows of fame. It was a cold and hollow and violent story all dolled-up in dramatic chrome and covered in bright red paint to show off to the world. It was a story that was thoroughly American.