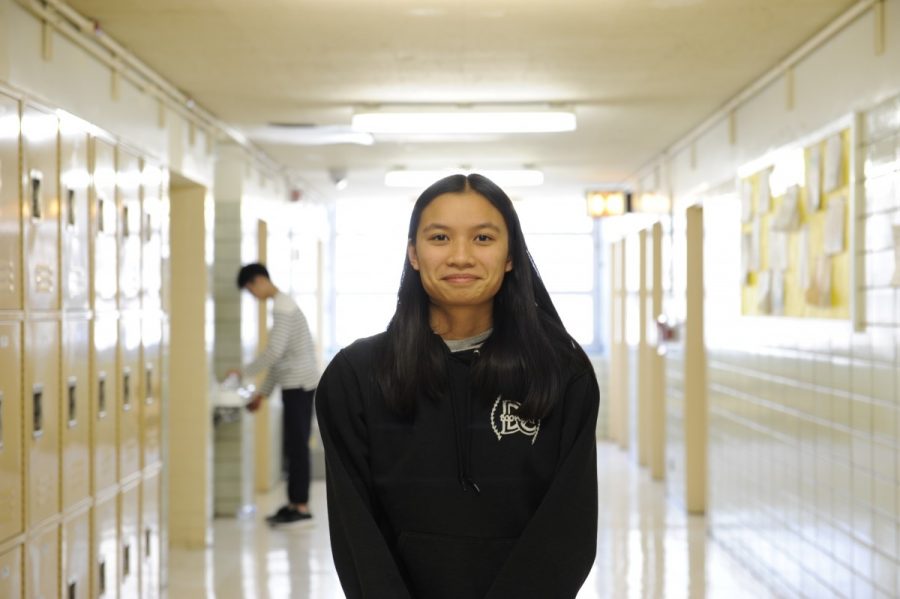 Warning: this article is filled with spoilers. Proceed with caution.

The a capella-centric series has featured multiple stars, including Anna Kendrick, Rebel Wilson, Elizabeth Banks, and Adam DeVine. For the third movie, DJ Khaled and Ruby Rose joined the mix.

The first movie focuses on Beca Mitchell (played by Anna Kendrick), a freshman at Barden University, who reluctantly joins an all-women’s acapella group, the Barden Bellas. The Bellas try  to qualify to and win the International Championship of Collegiate A Cappella (ICCA), their main competitors being fellow Barden students, the all-men’s Treblemakers. After receiving a second chance to qualify to Nationals, the Bellas reshape their program and beat the Treblemakers, becoming the first all-women ICCA Champions.

The second movie follows the Bellas as they strive for reinstatement in the a cappella world after Fat Amy (played by Rebel Wilson) accidentally flashes President Obama during his birthday celebration performance. In order to be reinstated, the Bellas need to beat Das Sound Machine, a German group, in the World Championship of A Cappella. After adding a freshman legacy to the team and rethinking their approach to performing, the Bellas win with an original song written by freshman legacy, Emily Junk (played by Hailee Steinfeld).
“I see Becca as an inspiration.”
While each character is funny at some point in the series, many people love Fat Amy, especially when it comes to her one-liners.

“My favorite part of the movies is literally whenever Fat Amy says anything because she is just such a relatable person who puts people in their place,” said Sanweda Mahagabin ’18.

A lot of other people, however, prefer Becca.

“My favorite character is Becca, just because I love Anna Kendrick. She’s so cute and funny and a good singer! Her character is also usually the most sane and down-to-earth, at least when compared to the other Bellas,” said Anna Leidner ’18.

Becca’s character has been so impactful that she has even inspired some fans to take up singing!

“I see Becca as an inspiration. She started out awkward and has grown into a great performer and I aspire to do the same. Also, she was one of my first celebrity crushes so there’s that,” said Tomson Zhang ’19.

While the general consensus is that the third and final installment of the movie is great, many question its necessity and agree that it is time for the series to end. Some even went so far as to say the series, while fun, could have ended after the first installment.

“The second one is ridiculous because they go to a retreat run by Aubrey Posen [the former leader of the Bellas] and because Chloe [who was a senior in the first movie] is a senior for a third consecutive year,” Leidner said. “I’ll definitely go to see the third one, though.”

‘Pitch Perfect 3’ picks up the morning of a Bella reunion at the New York Aquarium. Sick of their jobs and feeling dejected, the Bellas decide to join a USO tour in Europe and compete against bands that use instruments for a chance to open for DJ Khaled.

Despite the flack that the movie received for continuing the franchise, the third installment was a spectacular way to end the series. No matter how unfeasible some of the subplots were, the movie was filled with jokes that made people in the audience laugh so hard that they cried, musical mashups that transcended centurial barriers, and uplifting character development that tied a nice bow around the franchise.

One of the hallmarks of the final installment was the lack of love interests. In the first two movies, the main characters always ended up dating the Treblemakers with whom they were shipped. In the third movie, not only were the Treblemakers noticeably missing, but Anna Kendrick revealed that she refused to film a scene where she kisses Theo, a music producer who ends up becoming one of Beca’s employees, because she did not want the audience to get the wrong idea about her musical success. Ultimately, these decisions made the movie even more of a feminist anthem.

Regardless of whether the third installment was necessary or whether the plot was realistic, ‘Pitch Perfect 3’ was a great end to the franchise.