The anticipation for 'Stranger Things Season 2' peaks as its release date approaches. 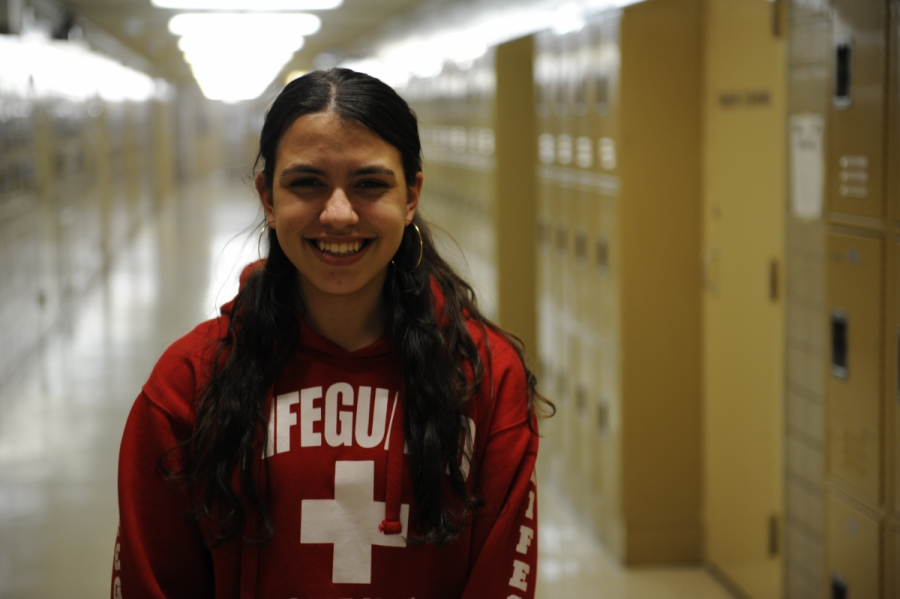 Arjeta Balidemaj ’18 loved the first season and was very excited for the continuation of the show. “I watched all eight episodes in one sitting when the first season came out. I was so taken by the show that I didn’t want to stop watching for one minute," said Balidemaj.

Since the conclusion of Netflix’s “Stranger Things” in July 2016, viewers have been left craving for more. Critically acclaimed, it blew up and quickly became one of the most watched original TV shows on the streaming service. The one downside was that the season had only eight episodes, and left viewers yearning for more answers.Where is Eleven? And what happened to Barbara?  “’Stranger Things Season One’ was probably one of the best shows to come out last year. The acting was great, despite the actors being so young, and it was overall just very well made,” said Kilala Vincent ’18. Luckily, due to the demand for more, plans for a second season were quickly released, and over the past year, the anticipation has been growing. It was released on October 27th, 2017, and 361,000 people watched it within twenty-four hours of its release.

It has been over a year since Season One of ‘Stranger Things’ debuted, but time hasn’t done anything to lessen the buzz around it. Set in the 1980s in a small town, the show focuses on the disappearance of a young boy named Will, the appearance of a psychokinetic girl, and the supernatural events that follow her arrival. The girl, named Eleven, teams up with Will’s friends to help them find out what happened to him and figure out all of the mysteries happening all over the town.

The second season focuses on the characters’ lives a year after the first season and their attempts to return to normal life. Eleven is still gone, and more importantly Will is having strange visions of the upside down, which is a dark mirror of our world deprived of life (other than the monsters), and keeps finding himself there. Moreover, he realizes that something is trying to escape the upside down and come into their world. Throughout the season, the upside down leaks more and more into the real world, releasing many demogorgons into their realm, and Will becomes possessed by the giant monster. They realize that the only way to end it is to close the gate that is opened in the underground facility, which would sever the connection between the two worlds.
“I watched the whole entire season the weekend after it came out, and I was surprised to find that I liked it even more than the first season!”
Eleven was separated from the rest of the group for most of the season, discovering herself and what to do now that she is no longer a science experiment. At first she lived with Hopper, and got a taste of what it is like to be a kid, with a T.V., her own room, and even the experience of being grounded. But eventually, she runs away to find her true parents, and to find another girl who was kept in the laboratory with her. She eventually reunites with her “sister,” but learns that her friends need her and decides to return to help them. With Eleven back in the picture, the gang is able to close the portal and save their town. The season ends with Mike and Eleven going to the Snowball, believing their troubles to be over, and do not realize the monster is still towering over their school.

A big worry that many viewers have is that sequels are never as good as the original series. However, I feel that ‘Stranger Things 2’ navigated this problem very well. It’s reported that more than fifteen million people watched the premiere episode on Netflix, and 361,000 viewers (including myself) finished all nine episodes within twenty-four hours of the season being released.

The season took many big risks, introducing three new essential characters to the cast as well as distancing characters like Eleven from the main story for much of the season. However it still managed to do so much well. “I watched the whole entire season the weekend after it came out, and I was surprised to find that I liked it even more than the first season!” said Amy Hong ’18. It had a much stronger story arc from the first season, the child acting remained phenomenal, and while the two seasons had many similarities, they still managed to be different enough to keep viewers hooked.