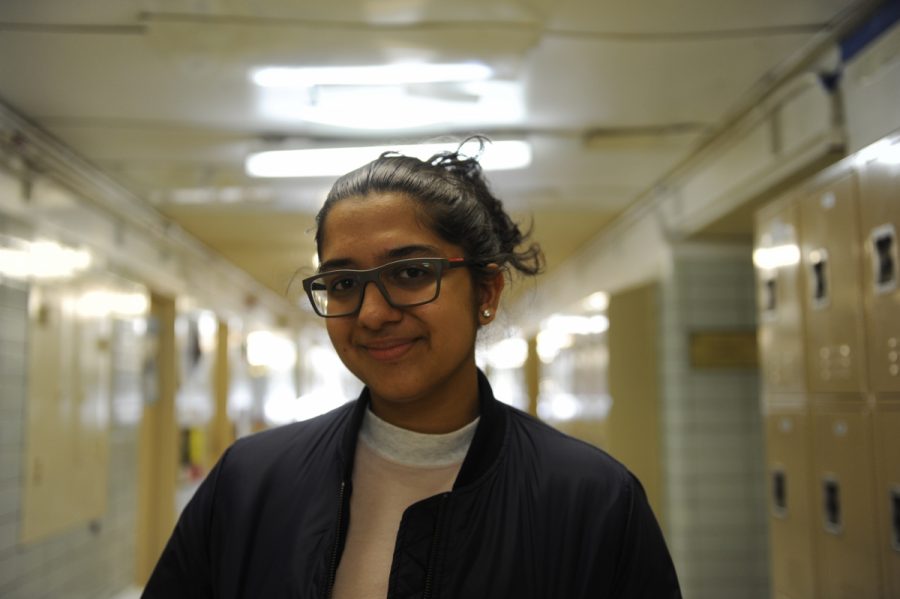 Sakshi Shah ’19 is excited for the upcoming season of Riverdale on CW.

From an iconic comic book series to a new hit television show, Riverdale has taken over the world, at least culturally speaking. Based on the Archie Comics, the show uses the same original characters, but with a more thrilling plot, following six teenagers at Riverdale High School who investigate the death of a peer, Jason Blossom.

Riverdale has been attracting Bronx Science students to tune in every week in order to watch each episode unfold. Unlike other shows currently airing, Riverdale is both nostalgic and electrifying, garnering interest from a large audience. In fact, even though only one season has been released, the show has already won nine different awards, such as the ‘Teen Choice Award for Choice Drama TV Show.’ Riverdale takes a modern take on the Archie comics, making it thrilling and exciting at the same time.

Not only does this show create suspense, but by setting the story during the sophomore year of high school, teenage viewers are able to relate with the struggles of the show’s characters. Seeing the characters overcome obstacles and find solutions to their problems also appeals to many students. “The show is mainly targeted to the younger generation, more specifically teens. I think that since most of the characters are in their sophomore year of high school in season one, it’s interesting to see what struggles other high school students are going through,” said Dora Cham ’19.
Riverdale is both nostalgic and electrifying, garnering interest from a large audience.
The build up of the stories of each character on the show makes the viewers crave more and gets them coming back to view episode after episode. Samir Khatri ’20 said, “It shows things that would not generally be discussed on your average television show, such as the horrible lifestyle that Jughead leads, living on his own, without a family, or a rivalry between two families that turn out to be just one. In every episode, an incredible plot helps to make the show really enjoyable to watch.”

In addition to the show’s accessibility and thrill, student viewers believe that Cole Sprouse’s portrayal of Jughead Jones has contributed a lot towards its stellar ratings. Sprouse has garnered fame from starring in numerous popular television shows such as Friends and The Suite Life of Zack and Cody. “Cole Sprouse does an amazing job showing the true colors of Jughead. He’s definitely my favorite character, as I admire his struggle throughout his life. Finding out his fate in future episodes is going to be exciting.” said Samir Khatri ’20.

“Compared to other shows, this one doesn’t seem very stereotypical, and it has many new and bright characters,” said Sakshi Shah ’19. Though there are many new actors and actresses who have debuted in the series, the overwhelmingly high ratings on Riverdale’s first season, almost guarantees that actors like Lili Reinhart (who plays Betty Cooper) and K.J. Apa (who plays Archie Andrews) will definitely appear in future seasons. Season 2, already airing, has met viewers’ expectations and has added to the suspense of the thrilling plot.