A Cinematic Miracle: A Review of ‘Blade Runner 2049’

A Present to Fans of Science-Fiction Cinema 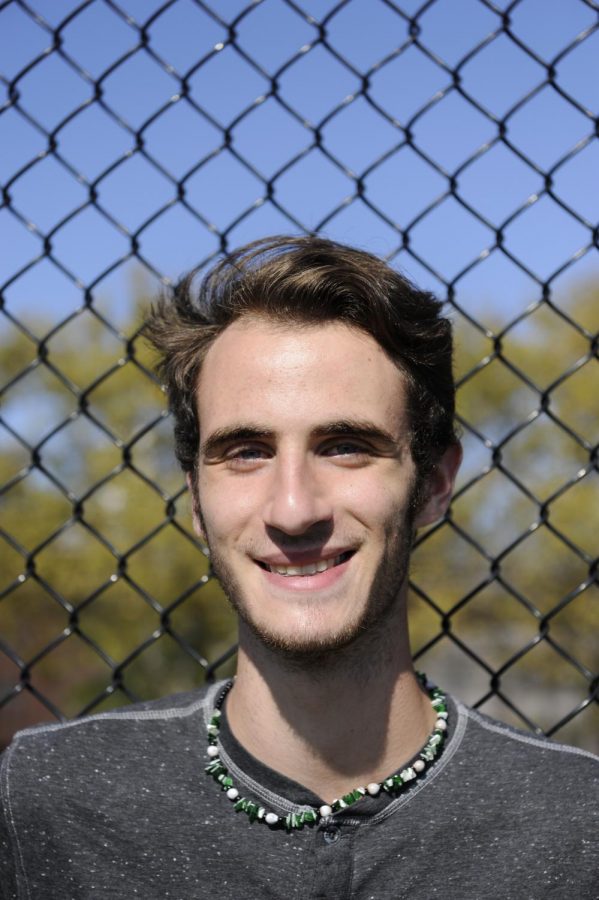 Natan Shaviv, ‘18, is a self-proclaimed Science-Fiction fan, and he greatly enjoyed 'Blade Runner 2049.'

In the age where it’s been easier than ever to create a beautiful film, true cinematic masterpieces have become increasingly rare. The Blade Runner franchise lies at the heart of sci-fi cinema, accomplishing a status as a 35 year old cult classic. Its sequel, ‘Blade Runner 2049’ feels like a cinematic miracle, a sequel which improves on the original in many ways, making one ponder the very essence of what it is to be human.

Ryan Gosling stars as the brooding hero: an L.A.P.D. employee known as K—an abbreviation of his serial number, he continues the titular profession of a Blade Runner. Just as Harrison Ford starred in the original, he follows his programmed duty to hunt down and ‘retire’ renegade genetically engineered artificial humans known as replicants. The replicants, who have been used for slave labour since the previous movie (over thirty in-universe years) are the crux of the movie’s central theme: what is it to be human?

Directed by Denis Villeneuve and joined by lauded cinematographer Roger Deakins, the film is beautiful, shot for shot, with deeply satisfying and complex visuals that capture a dystopian future society as something both familiar and disorienting. Vehicles soar through bleak Californian skies, while advertisements evolve into seductive holograms that light up the night. The film is a visual masterpiece throughout, and fans of cinematic marvels will not be disappointed in the cyberpunk dystopia presented.

Villeneuve is to continue making Sci-Fi cinema, and he is expected to begin directing the movie adaptation of Frank Herbert’s Dune soon.