What Happens After You Die? 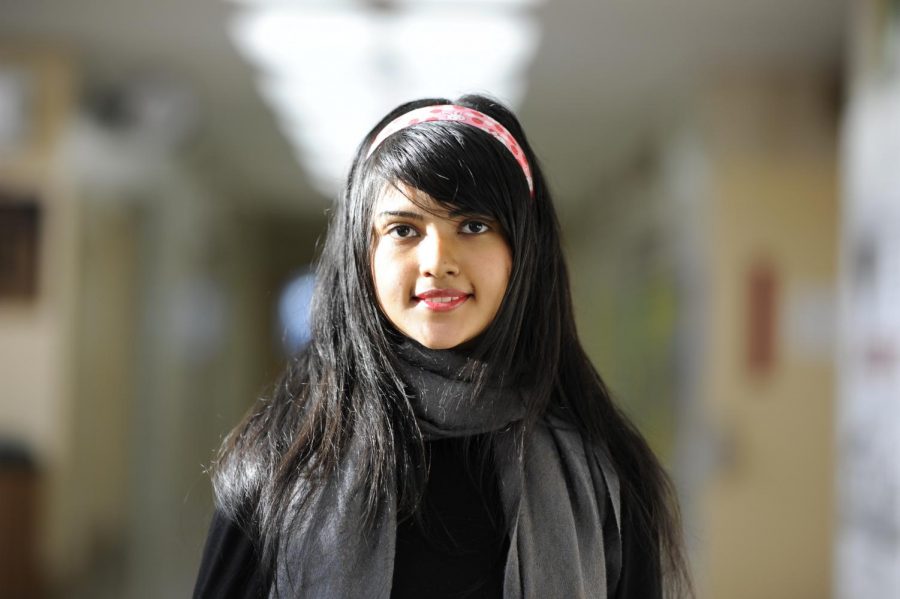 What happens after you die?

The story of the recently released film Flatliners (2017) follows five medical students who perform risky experiments on themselves to answer that very question. Produced by the producers of the award-winning films Behind the Candelabra and The Conjuring, this modern remake incorporates themes of drama and horror into a science fiction film.

The main character, Courtney (Ellen Page), pleads for help from her fellow classmates Jamie (James Norton) and Sophie (Kiersey Clemens) to get a firsthand experience of the life after death. In other words, she wants them to stop her heart and revive her shortly after, hoping that the near death experience will get her a glimpse of the afterlife. Well aware that any small mistakes during the procedure will cost her her life, she puts her trust in the two and lets them take the wheel from there. But after several complications, they are unable to bring back their unconscious friend within the following minute. The duo is then joined by two other students, Ray and Marlo, who attempt to help them restart her heart.

At first, it appears that Courtney’s successful return from the dead has improved her life greatly, expanding her knowledge in medicine giving her talent in areas in which she did not know before, such as piano playing. However, a series of hallucinations soon prove her wrong. She becomes haunted by terrifyingly realistic visions of her sister, who she hasn’t forgiven herself for allowing to die in a car crash years ago. While she keeps the side effects of her feat a secret, the others become interested in this new activity they call “flatlining.”

The original 1990 film, on which this 2017 remake was based off of, has a similar story line, but the 2017 story is comprised of different characters entirely. The occupant of Courtney’s original 1990 role in the 2017 remake is a young man named Nelson, who lives with the burden of knowing that he had bullied a boy in grade school to death.

By the end of both films, protagonists Nelson and Courtney are killed by very real spirits of the human who haunts them. Their shocking death eventually leads their respective friend groups to realize the dangers of flatlining and attempt to make amends for their past wrongdoings, so that they can finally let go of the burdens they have been holding onto for so long.

What is perhaps the most remarkable difference between the original and remake is how they were received. The original grossed around $61 million nationwide with a budget of $26 million, while the remake made around $13.5 million under a budget of $19 million. The remake also did not fare as well as the original in reviews, receiving ratings of around 4% and 4/10 from critics on review aggregation websites such as Rotten Tomatoes and IMDb.
This modern remake incorporates themes of drama and horror into a science fiction film.
That being said, the film is deserving of the criticism it has received. The plot was messy, and the characters often acted frustratingly irrational, as they tend to do in most horror films. The film failed to cover many aspects of a good horror movie. Jump scares were overused and quickly lost their initial shock value after being added into awkward situations, without the typical build up where the audience grows uneasy from a tense soundtrack and equally frightened characters.

There was also a pattern of switching back and forth between the mood of particular scenes; settings were changed suddenly, often leaving the audience confused. The movie also neglected to answer some questions which could have possibly arisen as the characters’ backstories were delved into, but these small details that were introduced were never addressed further.

Although it had some issues and questionable aspects,  Flatliners is an overall entertaining film that questions the morals of playing with matters of life and death.