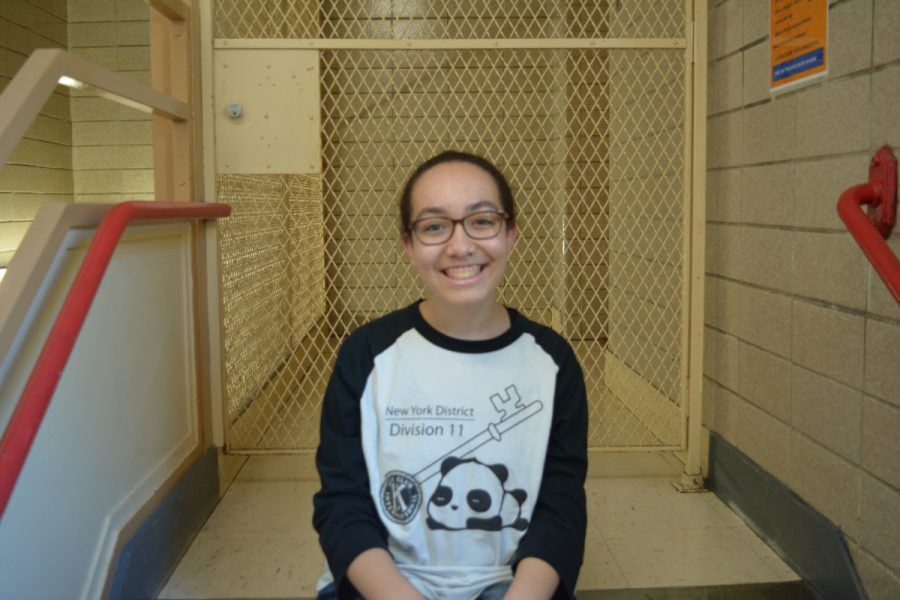 Tombstones in the shape of the letters “TS”, ruby red lips with coal black eyeliner, and a bathtub of glittering diamonds litter singer Taylor Swift’s new music video. On August 27th during the 2017 MTV Video Music Awards, Swift released the official music video for her new single “Look What You Made Me Do” (LWYMMD), the first song released from her album “Reputation,” which will come out in November.

Prior to the release of this music video, directed by Joseph Kahn, Swift released previews on her social media pages, intriguing many viewers in mid-August. After completely wiping her Facebook, Twitter, and Instagram accounts of all past posts, Swift released short video clips alluding to the new song during the week prior to its release. The clips mainly comprised of ominous slithering snakes and flashes of the newspaper themed album cover art. Swift released her song’s lyric video first on Vevo, a popular video streaming website, and after analyzing her lyrics, the online community was buzzing.

Many who watched Swift’s new video were shocked by two things: its allusion to other celebrities, and the drastic departure from her earlier work.

Swift’s intricate music video was viewed and analyzed by many, even those who were not previously fans of her work. With over 100 million views in less than four days, social media outlets buzzed with different conspiracy theories.

One particular theory many excitedly point out is the song’s seeming allusions to celebrities. For example, many viewers thought Swift’s line, “I don’t like your tilted stage” referred to her past conflicts with celebrity Kanye West, who used a tilted stage on his “Saint Pablo” tour.

Another interesting part of Swift’s music video comes when Swift is depicted standing on a mountain of past versions of herself. She stands on the top confidently with the word “rep”– short for reputation — printed on her shirt in the same font she used in her new album, while “other” Taylors wearing past iconic music video costumes clamor to reach her. Cara Leung ’21 commented, “I thought how the Reputation Taylor on top of all her past selves really represented how she’s a better and more bold person than each of her past individual identities. It was impressive to see her bring back her old costumes, and the scene gave off a powerful vibe of assertion and confidence for Swift.”

Some interpret the overall video as a way for Swift to call out the media for their harsh perceived image of her taking over her identity and reputation as a whole. The social media community has been known to see the singer as a serial dater and as “fake” for her history without scandals. Many see the Swift in the back on the airplane with a line of “old” Taylors in the front in the last minute of the video to be representative of her feelings that her real personality is always overshadowed by the media’s different portrayals of her. Anthony Lim ’21 commented, “I thought it was cool how she directly addressed the bad rumors about her with her music video. She also did something similar with her video ‘Blank Space’ and to me, it’s admirable how she embraces the negative rumors about herself as a serial dater and fake.”

Many students at Bronx Science have noted the complexity of the video. Katherine Doss ’19 noted, “As someone who edits Wolverine TV’s videos weekly myself, I can tell the video was so much work to do. I would be stressed out if I had to make it.” Reflecting the opinion of many Swift fans about the artist’s new musical style, Doss said, “I think it’s a good change because I don’t want to listen to love songs all the time, and her new song is something that I would want to hear more often.”

Even students who don’t listen to Swift’s music normally have shown interest in hearing more from the musician after watching and listening to her two new singles. Swift released another single, “…Ready For It?” in early September. With inclusion of the musician rapping, many listeners were shocked to hear this contrast from the usual media romanticized country/pop style singing many know her for.
“I think it’s a good change because I don’t want to listen to love songs all the time, and her new song is something that I would want to hear more often.”
Sabrina Zhao ’19 commented, “The music video for ‘LWYMMD’ made me think luxurious. For her second single, if you just made me listen to it, I would have thought it was part of a soundtrack for an actual movie because of how well made the lyrics and structure of the song was.” Bronx Science students took notice of the intricacies and details in the music video, and with the anticipation of more releases, Swift successively peaks new interests and hopes for her new music.

With all these possible allusions to celebrities, the Internet was in a buzz after the release of the video and after listening to the audio of her song. Some fans were overjoyed by the new work with a more chic and “hateful” vibe, seeing it as a great new change for Taylor in contrast to her “usual cheesy love songs” and found it to be catchy with a bold aura. Such support for Swift has been shown through her stance at number one on “Billboard” upon release and the highest Target album presales of the year. In addition, Target is sponsoring and releasing two exclusive 72 page magazine issues highlighting the album and Swift’s making of it, advertised to contain poems, photos, and paintings by the star herself that has sold numbers. In contrast, many fans also felt that the song was disappointing.

With the release of “LWYMMD,” it has been three years since her last album, “1989”. With such a large time gap, some fans who had eagerly waited disappointingly commented about how her new single did not meet their expectations, making comments about how there was no bassline and melody with repetitive lyrics. Lim ’21 commented, “I liked the song as a whole, but in comparison with her previous songs, I felt like it was not as deep and repetitive. In my opinion, there was no prominent bassline, and the whole song just did not live up to the hype built up of three years.”

Many fans made comments about how they preferred her “old music,” which features pop albums of “1989,” “Red,” and her old country albums, such as “Fearless” and “Speak Now”, a difference from the rap and hip hop vibe hinted at with the current singles. Although conflicting opinions on the quality of her music, the majority of viewers uniformly agree that the start of Taylor’s new album allude to a new change in music. Swift is heading in with a more “sassy” and dark vibe. Overall, itis a new era for Swifties all over with the straying away from the theme of love that many know her for. “Swift’s new music is definitely a darker change than what I expected but not necessarily bad! I look forward to Taylor’s new work,” noted Leung ’21.

On October 20th at midnight, Swift released another single, “Gorgeous.” Iris Zheng ’19 commented, “I don’t listen to pop but the tune is catchy,” representing how many students are more excited for Taylor’s new songs as the release date approaches.

In terms of what her new album, “Reputation” will be like, the public will just have to wait until its release on November 10th.