“Nathan for You” Season Four Kicks Off 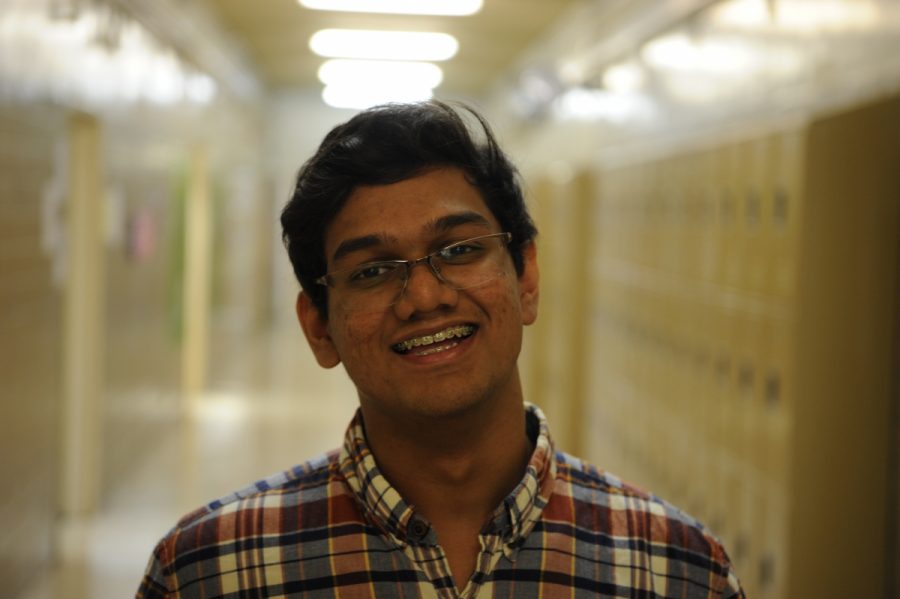 Farhan Zaman '19 has seen the show and has spoken positively about it.

Business consultants may sometimes propose ideas that seem somewhat strange, such as allowing some people to cut in line if they’re “in a hurry,” or advising a restaurant to allow non-paying customers to use the bathroom freely, as a way to advertise to those people while they are using the bathroom to dine at the restaurant.

These are just some of the ideas that Nathan Fielder has proposed to help businesses in the series “Nathan for You,” a popular and critically acclaimed Comedy Central series, in which Fielder plays a fictional version of himself, interacting with the real world in some outrageous ways.

Throughout the show’s first three seasons, Fielder’s initiatives have had mixed results, ranging from making people laugh to having people shout at him and insult him to his face. His ideas are also often portrayed as being legally questionable, which he counters with scenes in which he consults a lawyer before attempting whatever he has planned.

While the business ideas are funny, the real hilarity and genius of the show lies simply in Fielder’s interactions with people and his ridiculously awkward personality. He frequently ends up having prolonged, uncomfortable, and bizarre conversations with strangers. Sometimes, the awkward moments are brief, but almost always, they’re still enough to provoke simultaneous laughter and cringing.

Fielder meets with the owner of a deli who is trying to attract more customers. As usual, Fielder starts by devising a plan to help the deli gain more business, and as usual, the plan has a bit of an unorthodox nature. Fielder feels that he can get the deli publicity by hiring a celebrity impersonator to leave a $10,000 tip at the restaurant. He sets up an audition for a list of potential candidates, and, out of options ranging from Taylor Swift to Jim Carrey, the deli owner decides to go with an impersonator of Michael Richards, who played Cosmo Kramer on “Seinfeld.”

Of course, even Fielder at first finds this to be a questionable choice, due to Michael Richards being known today for having used racial slurs during a live stand-up performance, but Nathan is always determined to make his plans work. He hires the impersonator and they begin practicing leaving the tip.

Following the series’ common formula, Fielder runs into more obstacles as the episode continues, and, to get past these, his plan becomes increasingly convoluted and impractical. As in previous episodes, a lot of humour comes from the inordinate amount of time and resources that are spent by the end on what initially seems like a relatively simple idea. Similar to how it was in the past, the payoff in the end is funny because of its extreme stupidity.

“Nathan for You” can be hilarious for a variety of reasons: the wacky ideas and their ever-increasing complexity, the awkward mood and tone of almost every conversation, and Nathan’s personality as well as the personalities of the other characters. The premiere of Season 4 did an excellent job in blending all of these aspects together and gives off the promise of greatness in episodes to come.