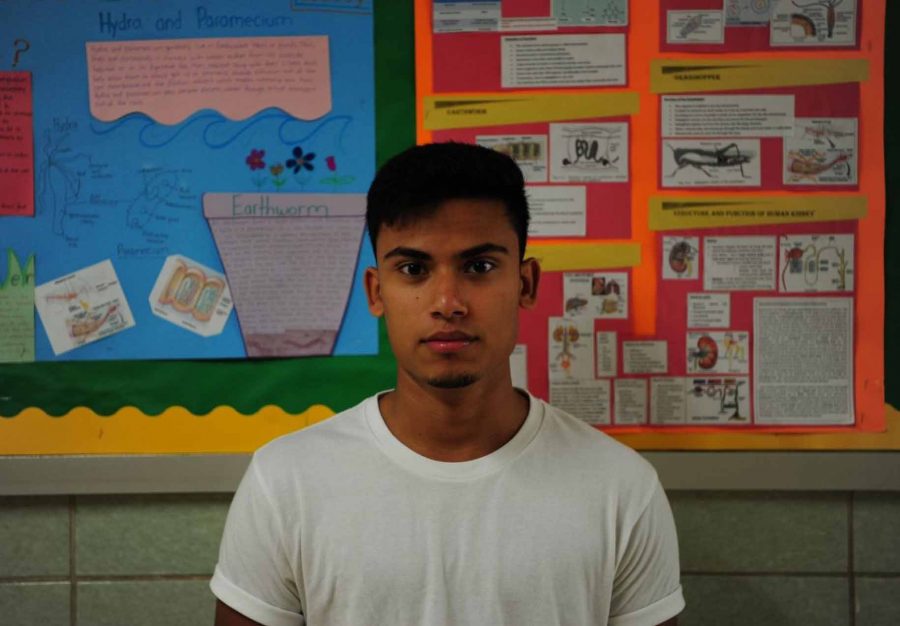 Trevin Woutersz, ‘17, enjoys the realism of the dialogue in the show Atlanta.

Donald Glover, better known as Childish Gambino, is a man of many quirks and talents. With experience as a writer, stand up comedian, and hip hop artist, the thirty-three year old sensation broadened his horizons with the addition of his new series Atlanta on FX.

Glover is the creator, executive producer, writer, director, and executive music producer for his show, while simultaneously starring in it. Atlanta uses a lot of Gambino’s own music, even teasing exclusive new tracks. He plays Earnest Marks, a young man who seems to have nothing going for him, despite his efforts and education. Flat broke and attempting to raise a child with an on and off girlfriend, he is hopeless, until an opportunity in the music industry arises.
“It’s crazy to see how something similar to the casual conversations that I have with some of my friends, shows up on this show; the dialogue is extremely realistic.”
Atlanta features two more important characters:  Alfred “Paper Boi” Miles, an up and coming rapper, who happens to be Earn’s cousin, and Darius, Alfred’s extremely eccentric right hand man. Earn hops onto the team as manager, and the trio try to climb their way up the ladder of the Atlanta rap scene.

During Earn’s first encounter with Darius, Darius stands poised with a kitchen knife ready to attack a would-be intruder. Of course, in his other hand is a platter of cookies. Darius even offers him some cookies casually, after Earn is introduced. Earn, mildly fearful and incredibly confused, politely declines.
The three work well together to create a very different, surreal comedy with underlying serious themes. Many stereotypes are brought to light to showcase the obstacles that many African Americans face. Meanwhile, humor is pulled out of the everyday situations and struggles of the average young African American man in Atlanta. The comedy is enhanced by the awkward Earn, by the gangster rapper vibe from Alfred, and by the incredibly strange comments, thoughts, and actions of Darius.

Although the show offers no insight on the past of each character, nothing is lost. Viewers don’t know where they came from or how they got where they are, but still happily follow along. There is no clear point or destination of the show; it’s simply the brutally honest and authentic account of a day in the life of Earnest Marks.

Many students at Bronx Science have heard of, but not watched, Atlanta. Of the twenty students polled, only seven had seen it, although most knew it had premiered. The students who did watch seemed to truly enjoy it. When asked his thoughts on the series, Trevin Woutersz ’17 said, “It’s crazy to see how something similar to the casual conversations that I have with some of my friends, shows up on this show; the dialogue is extremely realistic.”

If you enjoy music and comedy, or if you are just searching for a new series to binge-watch, give Atlanta a chance. This vastly unique comedy is definitely not for everyone, but it may very well click for you as it did with many others. Atlanta can be found on FX, and the entire series is available for streaming.