‘Fantastic Beasts and Where to Find Them’: A Satisfying Movie for Both Old Fans and New 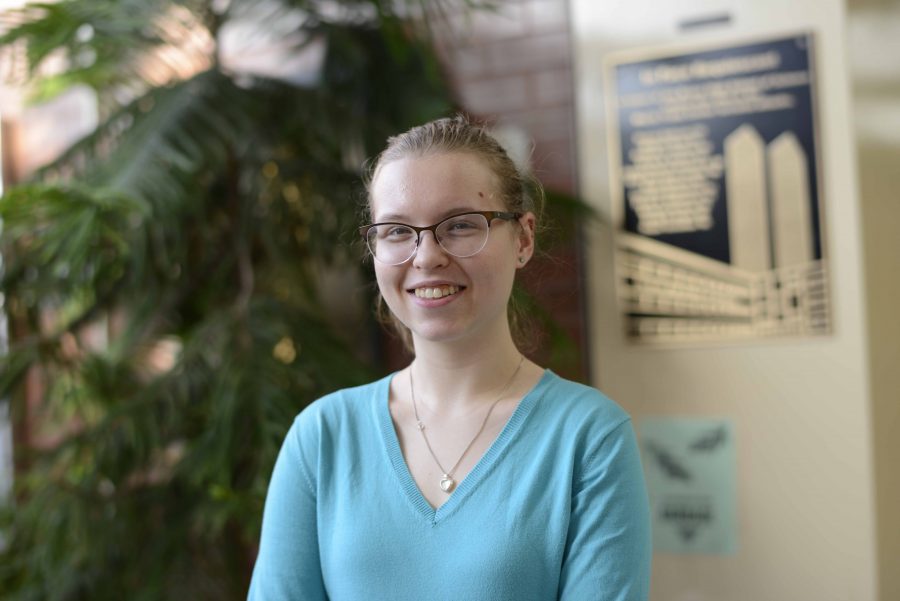 Victoria Kalembka ‘17 enjoyed watching 'Fantastic Beasts and Where to Find Them.' the first of five upcoming films in the franchise.

Accio popcorn! After five long years since the last Harry Potter movie, J.K. Rowling and David Yates once again graced audiences with another Potter film. The new movie, Fantastic Beasts and Where to Find Them, serves as a prequel to the main storyline and the first movie of the upcoming five-film franchise.

The prequel takes place not in the familiar magical castle of Hogwarts, but in New York City during the buzzing Roaring Twenties. Here, the audience follows the adventures of Newt Scamander (Eddie Redmayne), the brilliant, yet odd, Hogwarts alumni, as he arrives with a trunk full of magical creatures. During his stay, the no-Maj (non-wizards, or as the old fans call them, muggles) and Newt’s later-to-be sidekick, Jacob Kowalski (Dan Fogler), accidentally unleash the wild creatures into the city. This accident compels them to team up with bright witches Tina (Katherine Waterston) and Queenie Goldstein (Alison Sudol) to find the missing beasts. In the meantime, an ominous force acts behind the scenes, haunting and terrorizing both the magical and non-magical communities of New York City.
“This was a great start for a great film saga.”
Periodically, new changes are not the best options for movies; there are many examples of films that failed to connect with the audience because of their lackluster or radical changes. Fantastic Beasts and Where to Find Them is, however, not one of those films. One of the definite departures from the previous film series is the presence of the dark and sinister themes. Ideas such as isolation, child abuse, and the clashing of communities resurface constantly, zooming into some of the realities we see on day-to-day basis, but not quite before in the Harry Potter series.

The beasts themselves are show-stealers as well. Using stunning CGI effects, the film producers were able to shape J.K. Rowling’s brilliant ideas into physical forms. A new fan, Victoria Kalembka ’17 said, “The visual effects were just stunning. I didn’t care too much about Harry Potter before, but this definitely hooked me in.” For a movie with the title that proclaims panoply of beasts, the film did justice to its fans. However, it is not just the physical forms of the creatures that drew the fans in. Dylan Moore ’17, a long-time fan, said, “I really loved the interaction between Newt and his creatures; those relationships were honestly the best in the movie.” True enough, the moments when the camera focused on the relationship between the protagonist and his creatures were affectionate, warming sights to fawn over. However, then again, as some of the fans pointed out, it was the only significant relationship they saw throughout the movie.

One major concern about the movie was that too many characters were introduced to viewers at once, making it difficult to relate to them and figure out any significant connections to each other. Throughout the movie there was a constant back and forth of dialogues between a myriad characters, some of importance, some not at all. Moore said, “There was barely any background on them, and barely any real interaction between all the characters.” Unfortunately, because there was no fleshed-out characters or relationships, the film heavily relied upon action scenes and Easter Eggs, something old fans rejoiced over, while new fans sat in confusion.

However, not much could be said about the film; this is the beginning of a five-film saga, after all. Sure, characters are not too relatable, nor are they related to each other; there is much more to cover in the plots as well. However, there are four more movies left to clear up any confusions left in this film, so there is nothing to worry about! As Kalembka said, “This was a great start for a great film saga.”