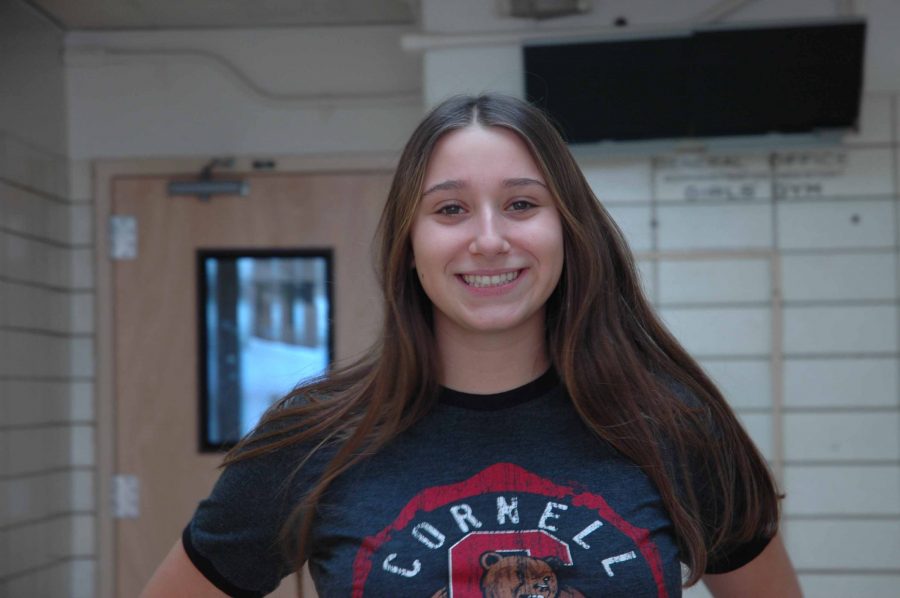 There is no better movie to close out the tumultuous, mind-bending year of 2016 than Miss Sloan. The film appears to be more than relevant, displaying the political warfare and cold reality that is the life of a Washington lobbyist, more specifically one who is against the NRA.

Actress Jessica Chastain (Zero Dark Thirty, The Help, and others) stars in the movie as the ruthless Elizabeth Sloan, who is notorious in her field and will stop at nothing to achieve her agenda. Winning is the name of the game for Sloan, whose character is given little background or in-depth information other than how her life revolves around her profession. Because of this, Sloan’s jarring and chilly actions continuously make her a fascinating character to watch, and this helps to focuse the film more on her character development, rather than the progression of a plot.
“I was struck by the harsh reality of life as a lobbyist. The movie almost shed a cautionary light,” said Alana Rosenthal ’17.
The conflict in the film begins when Sloan and her associates are approached by a pro-gun organization that request to hire her to fight against a regulation law. Much to the anger of her boss, Sloan refuses and proceeds to quit her firm and join the other side. This is one of the only instances where Sloan’s political affiliation is revealed; not much else is told other than her being in favor of background checks. To watch Sloan at work is gripping, although the movie’s dialogue seems to disrupt its sequence a bit.

The screenplay is written by Jonathan Perera, who consistently opts for shorter and more synthesized lines. These fit with the swift and cold mood of the film, but may also come across as choppy. Sloan develops few relationships with other characters involved in the movie; she essentially has no personal life and watches her colleagues become exploited and ruined in the process. The idea that winning  is more important to her than the issues at hand is pressed heavily, making it difficult to watch for anyone in search of a film that evokes empathy.

Ultimately, Miss Sloan exhibits both strengths and weaknesses, but there is nothing in it that makes it specifically soar above the rest. Chastain’s acting is solid, and her character is a force who is able to hook an audience.However, it does not seem like the movie accomplished everything it set out to do, and it definitely lacked in versatility. That being said, the disturbing political sphere the film portrays is one that will definitely resonate with most people who watch it. Many of my classmates agreed. “I was struck by the harsh reality of life as a lobbyist. The movie almost shed a cautionary light,” said Alana Rosenthal ’17.

Considering the events of 2016, even fictional political dramas can seem more normal than what’s going on in real life.