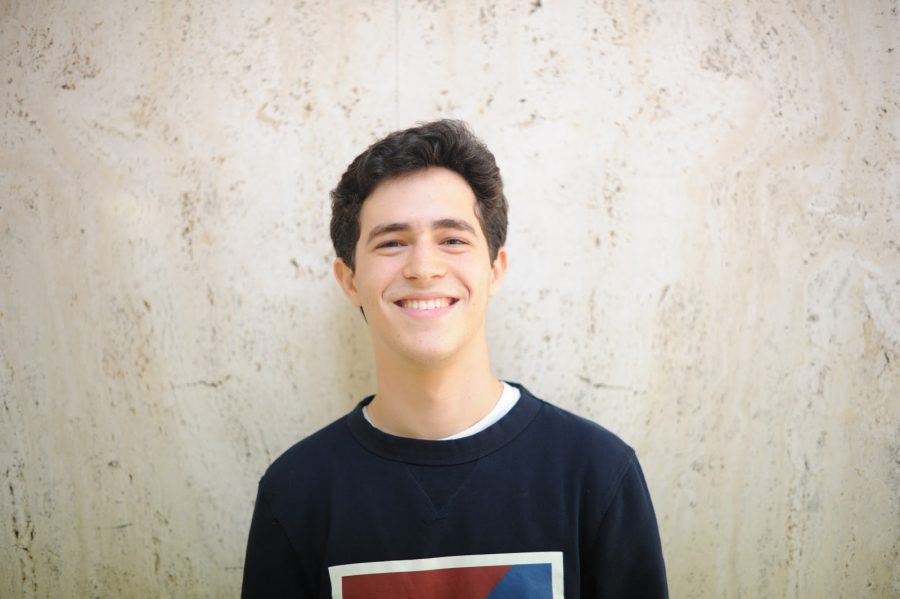 The glitz, the glamour, and the elegance of 1930s Hollywood is authentically captured by Woody Allen in Cafe Society. Released in the summer of 2016, Allen’s new film follows the journey of a young man, Bobby Dorfman, as he moves from the Bronx to Los Angeles with the hopes of excelling in the film industry under his famous uncle’s  guidance. Upon his arrival in L.A.,  his uncle, played by Steve Carrel, is first reluctant, but eventually takes him under his wing and draws him into the allure of power, parties, brunches and fame, among other extravagance. Soon, Dorfman is acquainted with the demeaning mechanisms of Hollywood, yet is diligent in his work and determined to create a name for himself, and along the way, his heart is continuously antagonized as he is captured between two, passionately twisted romances.

Woody Allen directs movies annually and is known for his creative style and unique eye for filmmaking. However, many people have mixed opinions on the quality of his films; some may think most are hits, while others deem a lot of them as misses.

“I didn’t think that Cafe Society was a great Woody Allen film. He gets carried away with concepts instead of focusing on making ideas that are clear and cohesive. Instead, he falls in love with certain ideas and aesthetic figures and doesn’t find a way to control them in a way that the audience would like,” Hillel Rosenshine ’17 said. However, in general, Rosenshine and many others believe that there are certain qualities that distinguish Allen from many other filmmakers, and that is his bravery. “He is a pretty incredible filmmaker, and it’s admirable that he is not afraid to try something new. Some directors are hesitant to make new films because they’re afraid of messing up, but Allen takes risks and gives his cast artistic freedom,” said Rosenshine.

This risk-taking quality of Allen’s directing style is prevalent in his casting choices for Cafe Society, where Kristen Stewart  plays the role of Vonnie, the naive and dainty secretary of Dorfman’s humorous and power-driven uncle who is played by Steve Carell.

“Stewart had an exotic appeal; I liked how she wasn’t just some pretty face, and she wasn’t just a gold digger. There was a complexity to her,” said Ms. Robinson, English teacher.
Cafe Society may have acted as a fun experiment for Allen; most people romanticize the 30’s, and he did a great job in portraying that in his film. However, certain aspects of the plot, such as the love triangle, were not realistic.  “It seemed as if too many things were going on, creating a hectic scene,” Dannah Seecoomar ’17 said.

“Allen draws from elements that are very personal, such as his Jewish identity, and weaves them into the movie. He bridges the gap between generations, and draws universal parallels that make the audience feel as if they can relate to what the characters are discussing and how they are feeling,” said Rosenshine.

The verdict? Cafe Society is worth your time, as Allen yet again manages to capture universal feelings. “Woody Allen understands the ‘damned if we do and damned if we don’t’ inevitable fate of the human condition; however, he presents his films in a light and humorous way that allows us to laugh at the absurdity of the existential nature of the human condition,” said Ms. Robinson.