Stranger Things: A Resurrection of the 1980’s 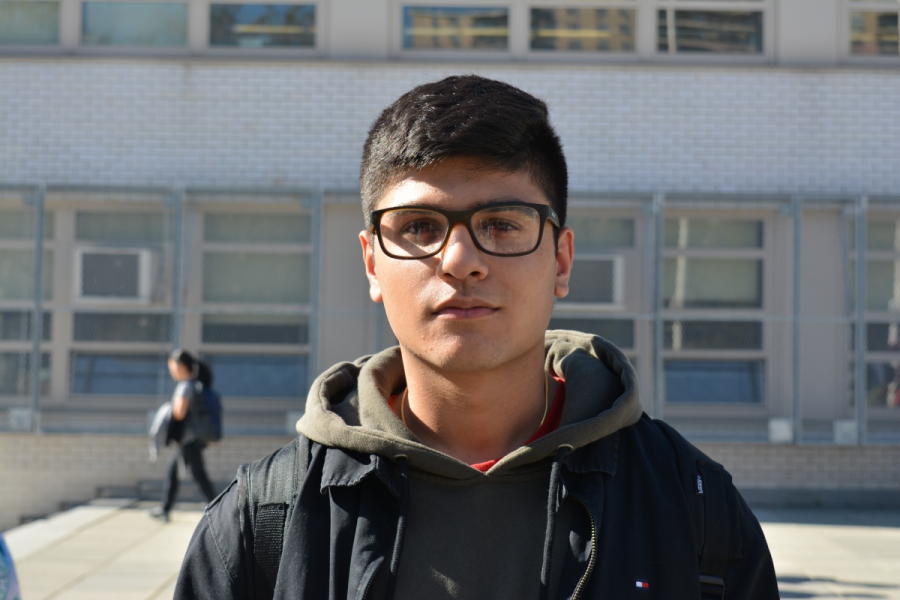 “I thought it was a nice mix of suspense and composure. I think Eleven is alive, and she is Hopper’s daughter,” said Taran Marwaha '18.

After watching the show, Stranger Things, I was swept away from my deep, dark basement, where Netflix and Wifi are necessary, to a world where all a kid needs in a basement is a good game of Dungeons & Dragons, and a blanket fort in the corner.

The Netflix original, Stranger Things, has taken over multiple social media websites and online blogs, even months after being released. With its 1980’s nostalgia and original soundtrack, the audience is instantly captivated. A cast of primarily young children as the main characters may seem risky, because, in actuality, it does not target an audience of young children.
“I thought it was a nice mix of suspense and composure. I think Eleven is alive, and she is Hopper’s daughter,” said Taran Marwaha ’18.
Not only will their audience adore the cast, but they will also fall in love with the music, harboring the 80’s nostalgia theme. This two part soundtrack by Michael Stein is filled with almost fifty songs and gives the show its creepy edge.

The plot itself is intriguing; set in Indiana in 1983, the show follows four young boys when one of them goes missing. With the help of their new friend El, Mike, Dustin, and Lucas must find out where Will disappeared to.  They realize he is in another dimension called the Upside Down. In addition to our protagonists, there are side plots involving the kids’ family members and friends (spoilers ahead).

Some fans anxiously await season two, however, others were not captivated enough to watch a second season.

It is almost impossible for a show receiving a plethora of publicity to not have drawbacks as well.  Many students argue that the show’s plot was dragged out for too long. The first few episodes had fans on the edge of their seats wondering if Will will be rescued.  Students also argue that after a few episodes, you almost forget why you are watching the show in the first place. You lose sight of the main plot which is the disappearance of Will, and you focus in on love triangles between Nancy, Jonathan, and Steve or the relationship between Hopper and Joyce.

Many students such as Taran Marwaha ’18 disagree that the complex plot keeps viewers interested.

“I thought it was a nice mix of suspense and composure. I think Eleven is alive, and she is Hopper’s daughter,” Marwaha said.

By the end of season one, Will is found and El is gone.  Thousands of fans have debated and discovered connections within the show to produce many fan theories. The first, being relatively obvious at the end of the season finale, is the idea that Eleven is alive. Many viewers could have guessed the producers would not kill off the protagonist of the show, unless given a plausible reason.

Yasmine Seye ’18 agrees: “I know Eleven is coming back somehow.  I mean, she has to right? She’s like one of the main characters; maybe she’s in another dimension or something!”

The ending provided was rather abrupt, and left students pondering many questions. Is Eleven gone for good? What happened to the demogorgon?

We will not know answers to any of these questions until season two, which is set a year into the future.  What makes the show even more captivating is how realistic some aspects of it are. The show itself does not try to portray perfect; instead, it wants to show us reality.

It covers topics such as high school peer pressure, when Barb felt uncomfortable at Steve’s party and mourning a loved one when Joyce went off the rail after Will’s disappearance. She completely forgot about Jonathan who had to go pick out a coffin by himself when Will was allegedly dead.

Similarly, a small example is how season two is a year later, to show us that the characters are growing up. The reality of the show is why it has so much positive reception.  Despite the craziness of an alternate universe with monsters and super powers, the characters are genuine and relatable, which is all a viewer wants in a Netflix binge.